Since joining SEB, Geoff has represented developers on a number of multi-family residential projects including Acorn Park in Belmont, Shovel Shop Square in Easton, Charles River Landing in Needham and a number of other Comprehensive Permit Applications. Geoff also served as the developer and project manager for Parkview Homes, a 100% deed restricted homeownership development in Newton. Parkview Homes received a LEED Gold certification – the first mixed-income multi-family development in Newton to receive such a distinction.

Geoff is currently the project manager on both “The Village on Main” in Hingham and “Greendale Village” in Needham, both are 20 unit homeownership developments on which SEB is the developer. 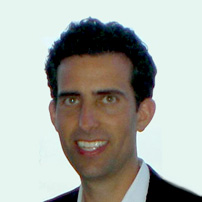